For several years, my sister has been telling me my bus stories are worth writing about. In an attempt to give a view into the life of a commuter, and maybe provide a few laughs, here’s a rundown of personalities I have come across in my 5 + years of commuting. While these examples are taken from my own experiences riding a commuter bus each day into Washington, DC, they can certainly apply in other commuting situations. Some may even be familiar to you. I hope you’ll take away some subtlety disguised ‘bus etiquette’ suggestions, as well.

The daily commute can be an absolute pain and is definitely not something I look forward to, but the stories I have to share at dinner parties are enough to (almost) make it worthwhile to spend the bus fare. Alas, I am now joining the ranks of the commuter pool and will be driving in with a complete stranger each day. Now I get to deal with one random personality each morning and afternoon, instead of 50. At least he is a non-smoker, so he’s got that going for him. 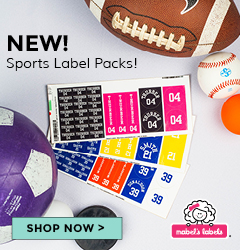